Skip to the content
Back to Archive
Ask Question
0

New member, maybe the answer is here somewhere but don't see it.  Trying to sort out if your rules stopped you out at 5% SL, and then you rebought, some on your conviction list?  For example, AMD purchased July 9 for 90.90.  It looks like it fell about 6% and then started its climb.  Did you stop out and then repurchase?

Yes! That is a valuable lesson that has helped me. After I am stopped out of a stock, a good idea is to stick with it. I was right about the stock, and  just bought at the wrong time. We cannot give up on a stock just because we get stopped out. AMD happened to be a big winner.

NVDA bought the same day looks like it fell about 11% before it started climbing.   Current example might be TTD.  Were you stopped at 5% will plans to repurchase?

I am always stopped at a 5% loss. TTD made a round trip and is trading near its buy point. That stock is currently trying to hold on to its 50sma. I have no plans to go long on any stocks until this market settles down. I am actually looking to short stocks if we get confirmation.

Second question is, at what point does a stock enter the conviction list and you switch to a wider stop, such as 50d SMA or 10-wk SMA?  When it continues to climb after basing at maybe 16-25%, or earlier, or later?

I have quite a few stocks that I have strong conviction in, because of their strong sales and earnings growth performance. Most of them are trading below their 50sma, and some below their 200sma. I take them off the conviction list as I am not interested in owning them at that point. They need to show some signs of strength before I want to consider owning them.

I will create a video to show what I am looking for in a stock being considered for the conviction list. Thank you for the idea! 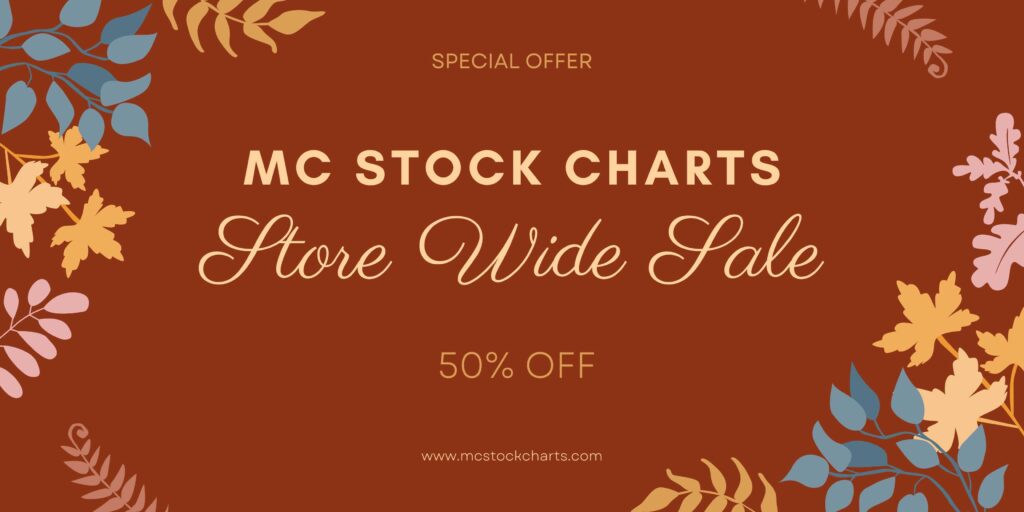